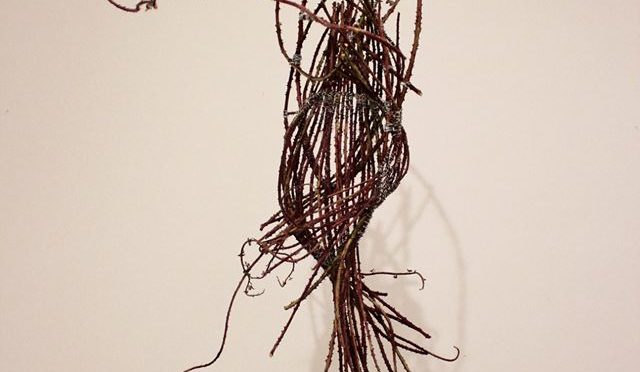 Enormous thanks to the fabulous Jeanette Lynes for blind-judging the submissions.

From the adjudicator Jeanette Lynes: “Thank you all for your poems! What a rich and varied group, and lively engagements with the works of art, which provided powerful sources of imagery and vocality. Congratulations to all the entrants, and the artists whose work proved so inspirational.”