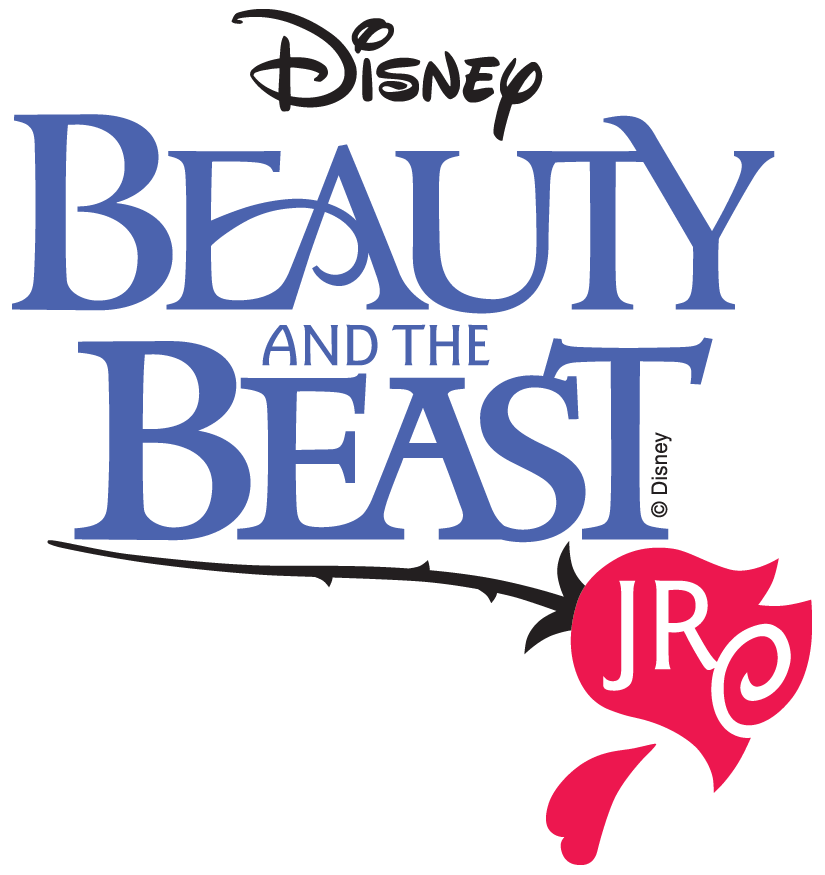 Join Ecole Central for their magical performance of ‘Beauty and the Beast- Jr. Version’! Follow Belle as she follows her father in an enchanted castle filled with a charming cast of enchanted servants and a terrifying Beast. Will Beast be able to work up the courage to try to win Belle, or will the castle be doomed forever? This Jr Musical, starring the entire Ecole Central school is based on the beloved Disney classic, and is approximately 1 and 15 minutes long, with no intermission.

Fly away to Neverland with Peter and the Darling children in this adaptation of Disney’s beloved animated film.

Join Ecole Central Elementary as they present this classic production based on the Disney film and J.M. Barrie’s enchanting play, Disney’s Peter Pan JR, a modern version of the timeless tale about a boy who wouldn’t grow up…

Wendy Darling loves to tell stories to her brothers, Michael and John. But when her father announces she must move out of the nursery, Peter Pan comes to visit the children and whisks them away to Neverland. Their journey introduces them to the Lost Boys, Mermaids, Indians and even the infamous pirate, Captain Hook! It’s Peter to the rescue when Wendy is taken captive by the dreaded captain, who has his own sinister plans in mind for our hero. 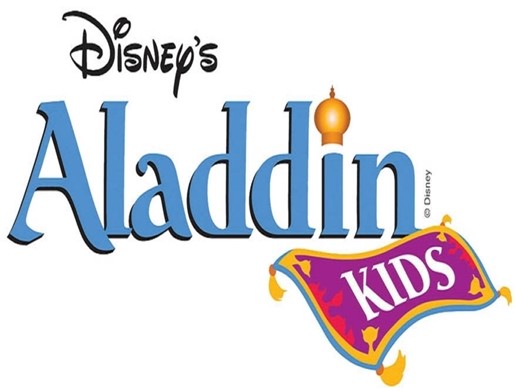 Here is how he described his time at the school:

An Artist Residency is one of my favourite things in the world. It gives me the opportunity to spend quality time in a school investing in the lives of the students and staff. This week I got to work with 360 students to produce a multi media production called, Change The World/Change le Monde.

Words like ‘madhouse’ ‘bedlam’ and ‘creative chaos’ were used on several occasions and some of the more ‘senior staff’ were captured on video covering their ears in a desperate attempt to muffle the deafening cheers. (Though smiles tugged suspiciously at the corners of their mouths at the same time)

The Plan…produce a digital media project that celebrated the community life of the school, highlighting themes like social responsibility and leadership and really set the tone for the school year. When I arrived Monday morning, I was given a schedule that looked like a piece of homework that maybe the dog actually should have eaten. Teacher’s names were scribbled and scrawled…some were crossed out and redirected with curved double-ended arrows indicating a reshuffling of exotic ingredients in some madcap creative recipe. I kid…it showed me immediately that the staff were engaged and accommodating to making this plan work for everyone. Cooperation is key to success!

Day One…I spent the first day dashing from room to room, interviewing all the students. What words did they use to describe their school, their class, teacher and friends? I asked them for personal stories of how someone had made their life better, and how they had made someone else’s life better and wrote it all down.

I compiled word banks and created a cache of stories from these interviews. A big colourful sign in the hallway that said, ‘Change Your Words, Change Your Mindset’ really caught my eye. (and imagination) At the end of Day One I sat down and channeled all the inspiration to write a song called, Change the World.

Day Two…bright and early I was once again scampering through the hallways, drifting in and out of classrooms like a wandering minstrel, teaching the new song to each class. In between rehearsals we worked out visual components of our project. Central is a French Immersion school, so language is a big part of their identity. ARTS posters are pinned on every wall spelling out the school’s community values. Acceptance/Accepter, Respect/Respecter, Together/Tous, Security/Sécurité.

Plans emerged for each classroom make giant, colourful posters that spelled out these words. It was a tactile way for the kids to engage with the words that express the values that create a safe, encouraging environment that foster their hopes and dreams.

We covered a huge area in one hallway with paper, creating a ‘School Wall’ where students could write personal iMessages like, ‘I feel safe here’ ‘I respect my friends.’ In the brilliant words of one little dude, ‘this is the most awesomeist graffiti ever!’

I explored the wild side of the playground with my camera, capturing the kid’s energy and enthusiasm in their natural habitat. When you’re in elementary school, the playground is where the real work of respect, acceptance and togetherness is done.

Day Three…flew by in a blur of filming, drawing, colouring and rehearsing as I raced from the highest room in the tallest tower to the deep dark recesses of Central’s WWII era basement. I’m not going to lie, 360 kids keep you hopping. One of things I love about being a facilitator is the energy builds exponentially because everyone is able to be involved in a way that plays to their strengths. I’m not the horse or the wagon…I’m just the wild guy with the guitar having the time of his life playing a melody that lets us sing together at ear-bleeding levels.

Day Four…the momentum continued to build through the day, coming to a deafening ‘world changing’ crescendo at the assembly in the gym, where the mood was electric and the kids sang so loud it felt like an AC/DC concert.

I set up my portable recording gear, set a stationary camera at the back of the room and gave my handheld to a volunteer and we proceeded to record and film the song three different times. Watching the footage close to a gazillion times as I edited the video, I was blown away by the power of community and creativity to change our lives and the world around us.

I love being part of a great story and happily offer my 18 years of experience as a professional writer, performer and producer in the music, TV and film industry to each school to help students discover their talents, gifts and abilities so they can tell their story in ways they haven’t before. If this is something that would interest your school or community, you are 100% free (and encouraged) to contact me anytime! info@rikleaf.com

It is a privilege to be able to invest in the lives of others.
Merci Beaucoup…Change le Monde!