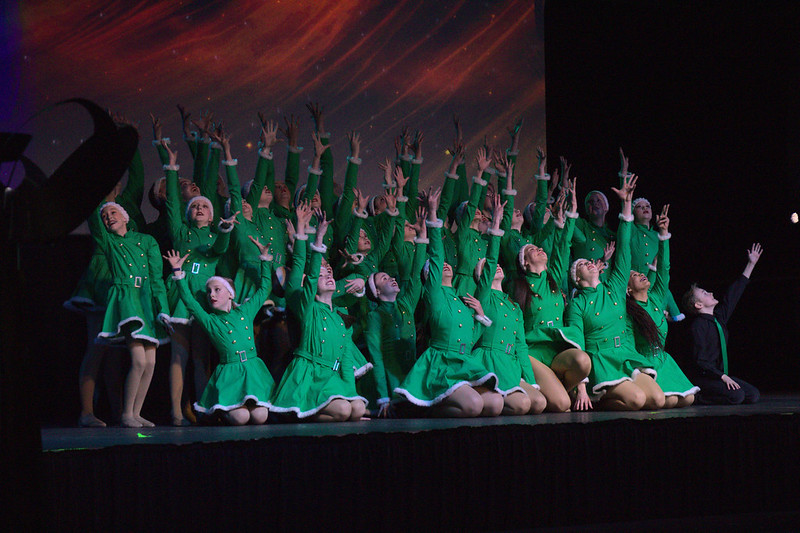 Join the North Peace Community Choir, Northern Lights Youth Choir, and the Hallelujah Children’s Choir for an afternoon of Christmas music. Includes a holiday sing-a-long as well as a bake sale, 10 Basket Raffle, and 50/50 draw. A delightful afternoon concert that will warm your heart and get your toes tapping.  With special guests, School District 60 Band and Northern Winds Community Band. First rehearsal of 2016/2017 will be Thursday, September 8 in the band room at Bert Bowes, 7pm-8pm, and will be every Thursday after that. The cost for the year is $120, or $60/season. New members wanted and encouraged to join always and at anytime!

2017 is a huge year for the City of Fort St. John so our two main seasons will center around City events, with other events scattered in between. Performance opportunities for 2016/2017 include but are not limited to the Santa Clause Parade, CDC Talent Show, PRN Festival, and the city’s Canada Day celebrations.

The first season will be September-December, culminating in the Santa Clause Parade. The band will take a hiatus in the middle of the year December-February to support some of our musicians who are choosing to participate in Stage North’s big project, the Wizard of Oz. Since it is optional and a Stage North project, the cost Wizard of Oz is not included in the Northern Winds fees. Northern Winds will resume as its own entity end of February-July for it’s second season, which will culminate July 1 in the huge 150th anniversary of our amazing country, Canada!

Throughout the year, musicians will work on expanding their musicianship and exploring music by learning and performing a wide variety of styles. Sabrina always tries to incorporate the talents and musical interests of the band when choosing music, and much of the repertoire is driven by desires the members or community have expressed.

Members are expected to:

– Have three years playing experience, or more
– Attend 3 rehearsals per month, minimum (75% attendance)
– Practice at least once per week in addition to the weekly group rehearsal
– Pay the annual $150 membership fee ($120 for 2016/2017 only)
– Help with fundraising efforts
– Sell tickets for major concerts
– Perform in all concerts

We offer a 4 rehearsal trial period before membership dues must be paid. Members will not receive music until fees are paid. In addition, we require that you have played with us for at least 4 rehearsals before you join us in concert. Lastly, if you need to be absent, please notify the director in advance. If you must be absent, you are expected to practice an additional 2 hours (in addition to the already required outside home practice) to make up for the lost rehearsal, and contact your section leader to find out what you have missed.

Members who cannot meet this criteria will have to meet with the director to reassess their commitment to the band.