Don’t miss the Watt School of Irish Dance’s year end recital, A Touch of Irish. Come out and see the intricate costumes and listen to both traditional Irish music, reels, jigs, hornpipes, and current music with an Irish twist. Whether floating across the stage in their soft shoes or creating their own percussion in hard shoes, they are sure to please. 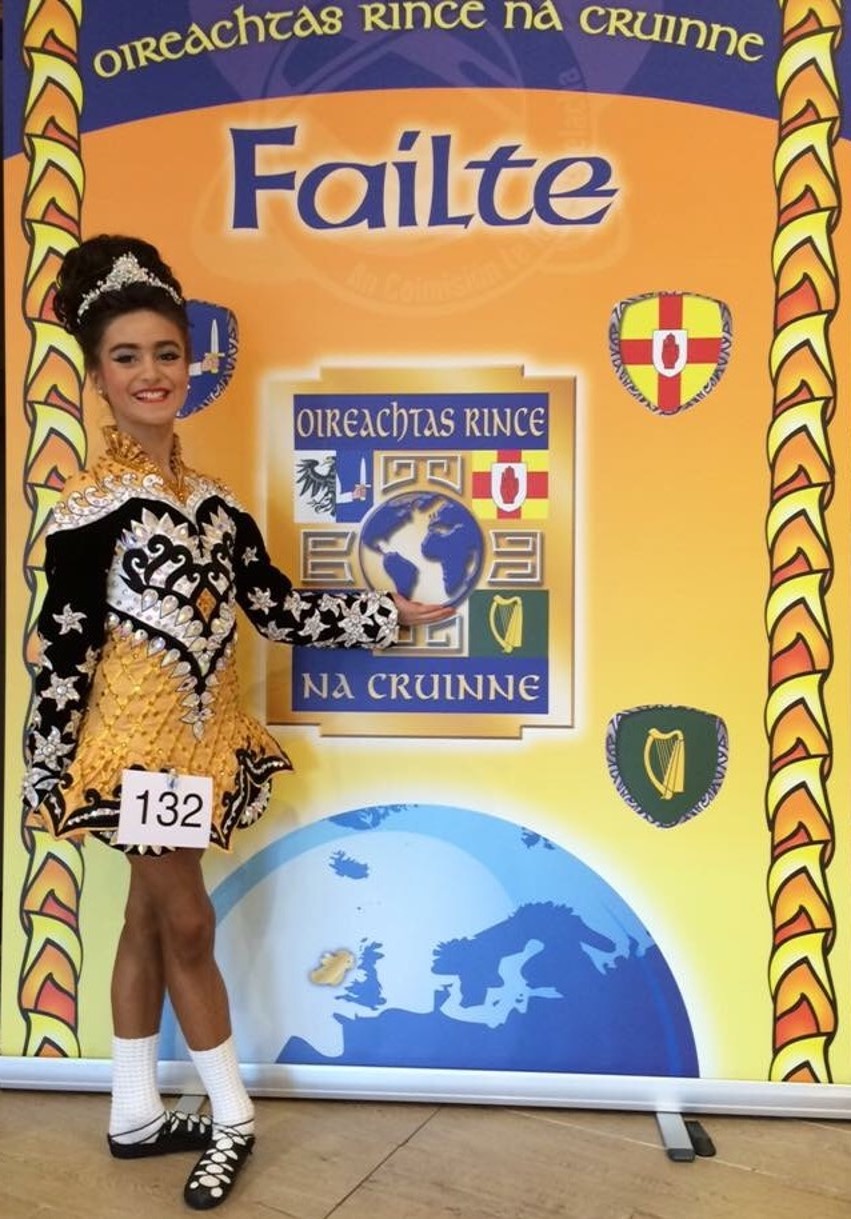 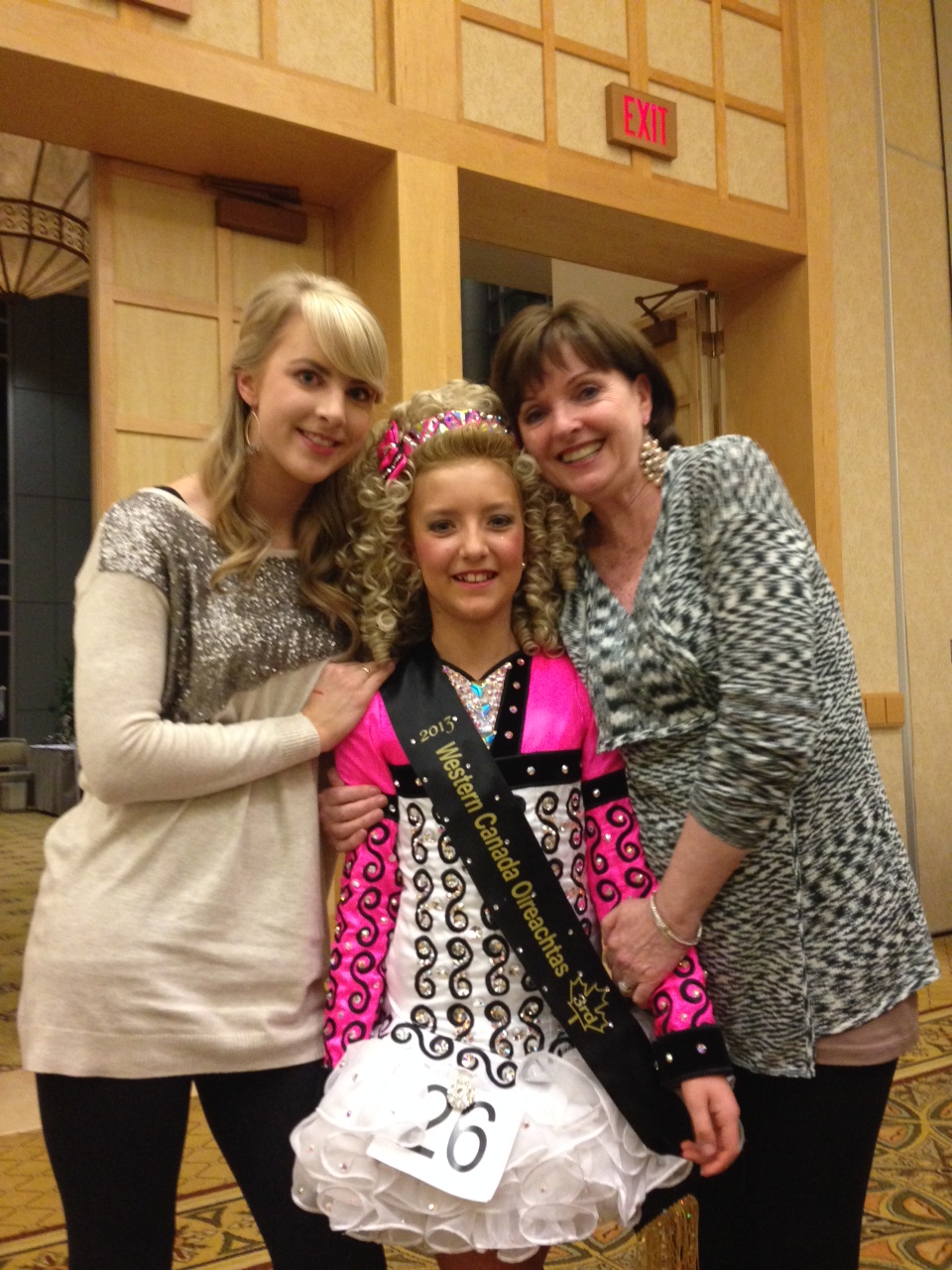 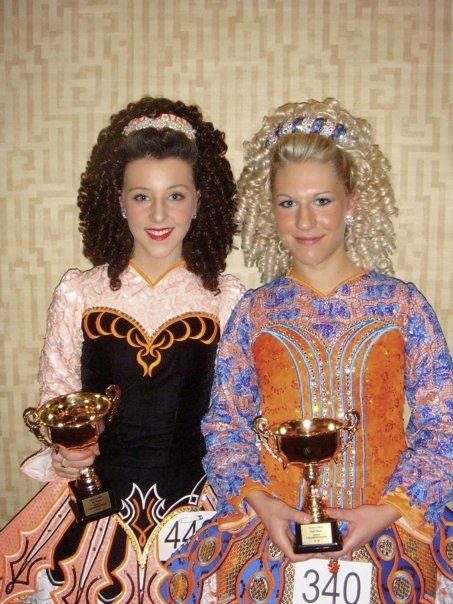 These championships are more than just competitions. This celebration of Irish dance, heritage and culture binds together people in Europe, Asia, the Americas, Africa and Australia. It is the gathering of an extended family of dancers, teachers, parents, musicians, officials, families and lovers of Irish dance.

This cultural event attracts around 4 500 dancers accompanied by more than 15 000 supporters to cheer them on. These talented contestants are the best-of-the-best from Irish dance schools in 32 countries around the globe, and have progressed through the ranks of their perspective regions to the top in their age categories.

Patricia and Stevie are talented and fierce competitors who spend many hours each week polishing their skills, and have advanced to compete with the top Irish dancers in the world.  Winning both regional and North American national titles, these two will do their best to continue the tradition of excellence created by the past members of the Watt School of Irish Dance and make their presence known on the international stage.