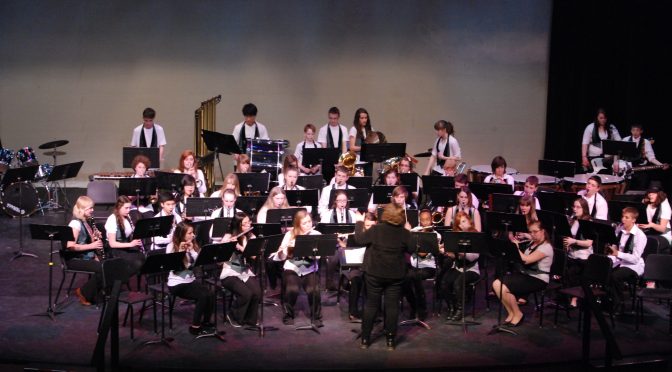 What is the SD60 Band Program? Band is primarily an in school course, taught twice per week in the school day to smaller classes of 30.  Classes are held M/Th or Tue/F during school hours. During the students’ required fine arts time, they are bused to the new Margaret Ma Murray or Anne Roberts Young Elementary Schools for the opportunity to learn an instrument from a professional music educator. Each of these new schools have a professionally designed room especially for music. There is also a night band component to this course.

What is the commitment?

Once per week on Tuesdays from 5:15-6:30pm, all 120 students gather together at the Anne Roberts, Bert Bowes, or Ma Murray band room to play as a full band. Some weeks not all instruments are required, and a complete schedule will be sent home during the summer. Students are also required to attend two kickoff events: “Squeak and Squawk” and the “Taylor Retreat” where older band students and community members give them private and small group instruction to get them the best possible start. Students are also expected to practice for 20 minutes, 3 times per week outside of class time. Once classes start in the fall, band is expected to be a year-long commitment. 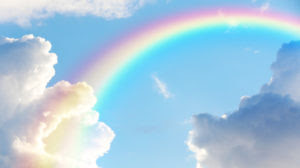 It has been said that every storm ends in a rainbow, and the SD60 Band program has found theirs this pandemic. A record number of SD60 Band students planning to continue on in music post-secondary this year! The program, lead by co-ordinator Sandra Gunn, currently has 9 students planning music as their post-secondary career choice, and three grade 12s recently submitted their university auditions this week.

Mr. & Mrs. Brooks have been mentoring Karis Paracuelles, Rylee Francis and Brian Hoffman each Sunday on their audition pieces and Mr. Price has been working with them at North Peace Secondary School to make sure they have the necessary theory background. Local pianist Dana Peterson and Russell Eggleston from Sound in Town made sure their applications were as professional as possible and the students made use of the music room at Ma Murray school to record their audition.

Follow this link to listen to the audition recordings these students sent in to a variety of Canadian universities this week!

If you are looking for ways to support the SD60 Band Program and students like these, please contact the program co-ordinator Sandra Gunn. They are currently doing a fundraiser with Walker’s Greenhouses to raise money for trips to Whistler (High School) and Camp Cameron (Middle School).

The SD60 Band Program begins in grade 6. If you would like to register your grade 5 child for the 2022-2023 SD60 Band Program, registration is now open, and you can contact the beginner teachers Sabrina Brooks or David Price. 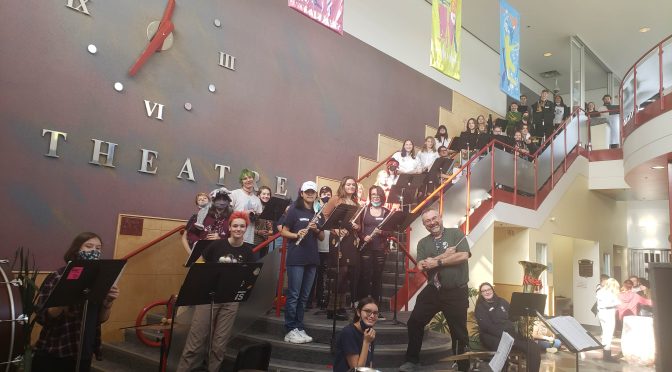 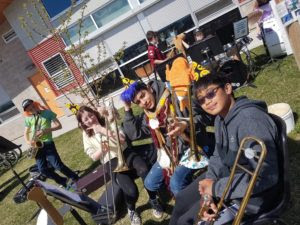 The Grade 8/9 Concert Band is directed by the Co-ordinator of the SD60 Band Program, Sandra Gunn. Alice Maundrell is her assistant director. The Grade 8/9 band is planning on attending MusicFest Canada, the national band competition, next year now that Covid is coming to an end! This year the 8/9 band enjoyed two online festival adjudications with prominent music adjudicators and that was one bonus of having the online version of the festivals is that we could have very prestigious musicians doing the adjudication. It was great to know that SD 60 band is able to achieve high festival awards (silver for 8/9) from national and international adjudicators. The 8/9 band loved to practice together at night band so much that night rehearsals were extended an extra month!

Grade 7 Band: The Grade 7 Band is directed by Alice Maundrell. Sandra Gunn is her assistant director.

Beginner Band: The Beginner Band is made up of students from all 11 elementary schools, and is directed by Sabrina Brooks. David Price is the assistant director. This year they were still able to compete in the local PRN Festival and have a lot of fun, even with all the pandemic rules. We have our highest retention in history with most of our students carrying on into Grade 7 Band next year. Well done! 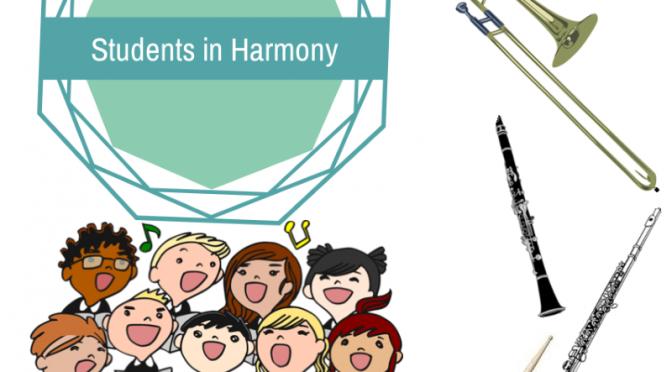 Check out our video: https://youtu.be/_SCWLhD4Hgw