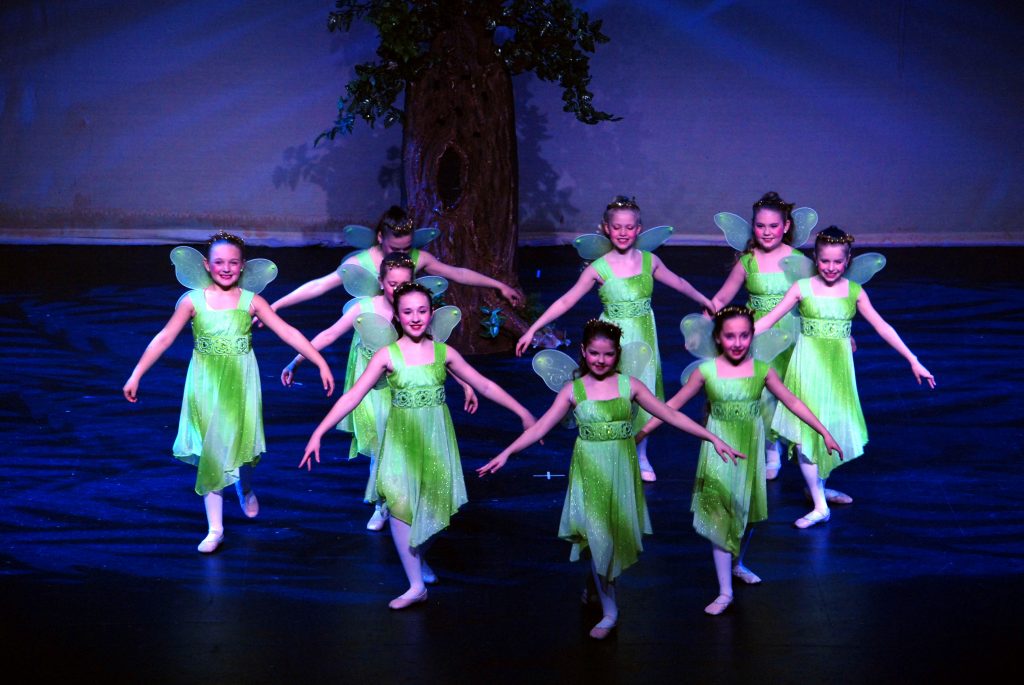 Northern Dane Theatre Society and Studio2Stage will be holding a three day Ballet workshop with acclaimed dance teacher and examiner Loretta Beamish-Lachner.  Local dance students will have the opportunity to learn new techniques on Nov 9-11.

Loretta  comes with 42 years of teaching experience.  Loretta received her teacher’s training in London, England at the College of the Royal Academy of Dance, where she graduated with a Diploma in Teaching of Dance as well as becoming a Licentiate of the Royal Academy of Dance: an honour given only to those who have graduated from the Academy.  Upon graduation, she taught in London for a year then moved home to Canada to teach in Edmonton for the next eleven years as Ballet Director of Castle Downs School of Dance.  She staged many ballet productions including Cinderella, Snow White and the Seven Dwarfs, Seven Brides for Seven Brothers, Hansel and Gretel, The Pied Piper,  Beauty and the Beast and many others.  Her production of Beauty and the Beast was invited to Romania for a Canadian-Romanian student exchange performance in Bucharest. She was then invited back to teach a summer course in Bucharest.

Loretta has had the opportunity to travel twice to St. Petersburg, Russia to study in the Russian Vaganova ballet technique with some of the best instructors of the Kirov Ballet.  She now incorporates this style into her open ballet classes.

Loretta moved to Kelowna in 1995, where she became co-owner of The Pacific Interior School of Dance.  During this time she also staged several productions including the full-length ballets of La Sylphide , The Tin Soldier and Coppelia.

In 2003, Loretta took over Stage Door Dance Studios, which she ran for three years.  She  now free-lance instructs in Kelowna.  She also continues to guest teach and adjudicate throughout BC, Alberta, Saskatchewan and the USA.

Loretta has recently moved herself into the fitness industry and is a qualified BCRPA group fitness instructor, weight trainer and personal trainer.  She has also added “social dance” to her credits teaching everything from country 2- step to salsa.

Loretta is now an RAD Examiner and is enjoying travelling and examining in Canada and worldwide.

Many of Loretta’s students are dancing professionally or teaching, but what she is most proud of is her own two children, Josh and Chelsea who are both very successful in the dance world.  Chelsea as a teacher and Josh as a world renowned dancer/choreographer.