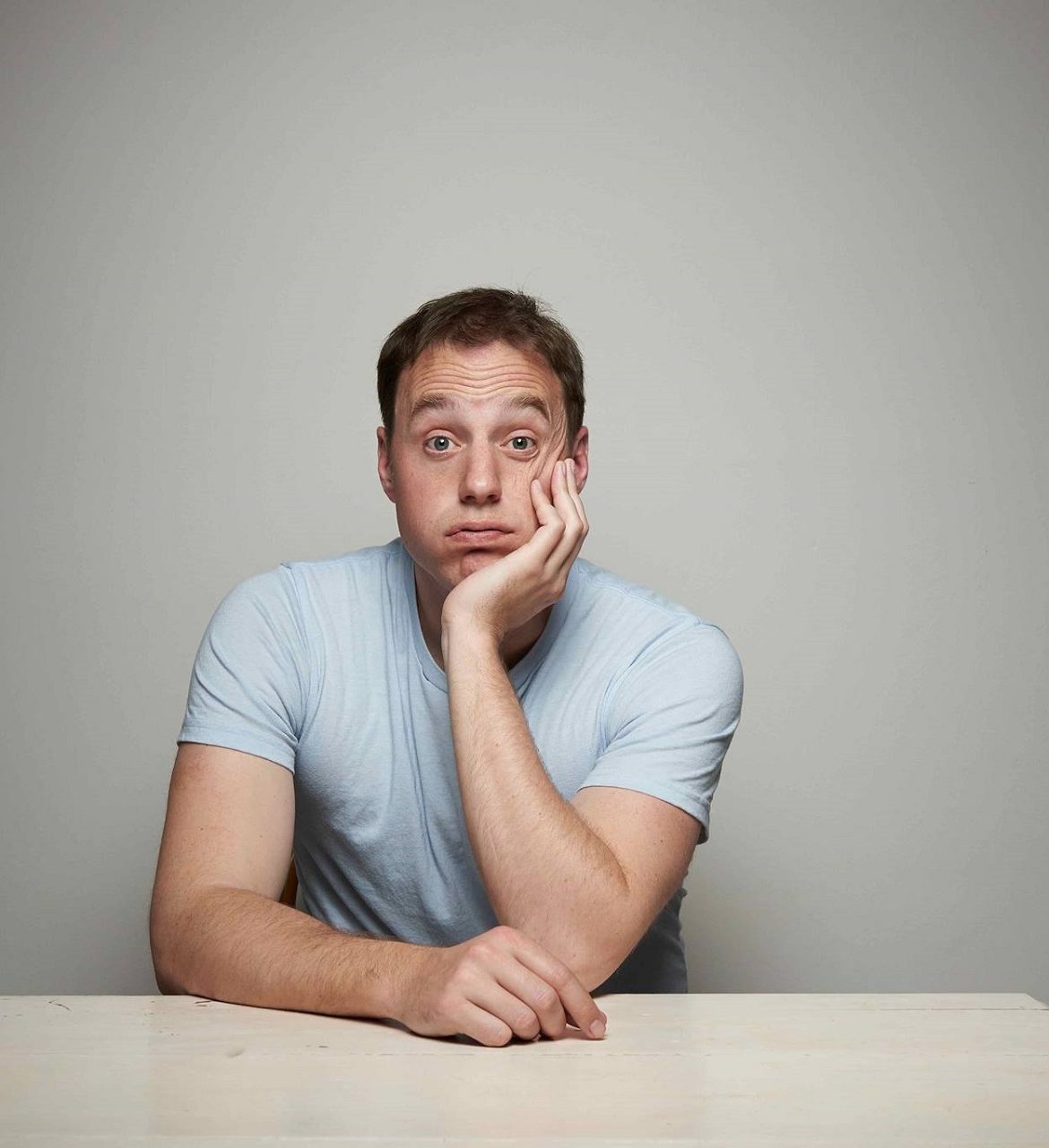 A hilarious, heartbreaking monologue about consciousness, mental illness, and friendship from award-winning novelist and former Canadian poetry SLAM champ Brendan McLeod. “Brain” maps Brendan’s experiences with obsessive compulsive disorder – from a teenager struggling to understand his obsessions to an adult battling psychosis. A nuanced journey through the nature of thought, “Brain” is his an upbeat, intense comedy about the miracle of the mind.

This show is not recommended for children under 14.