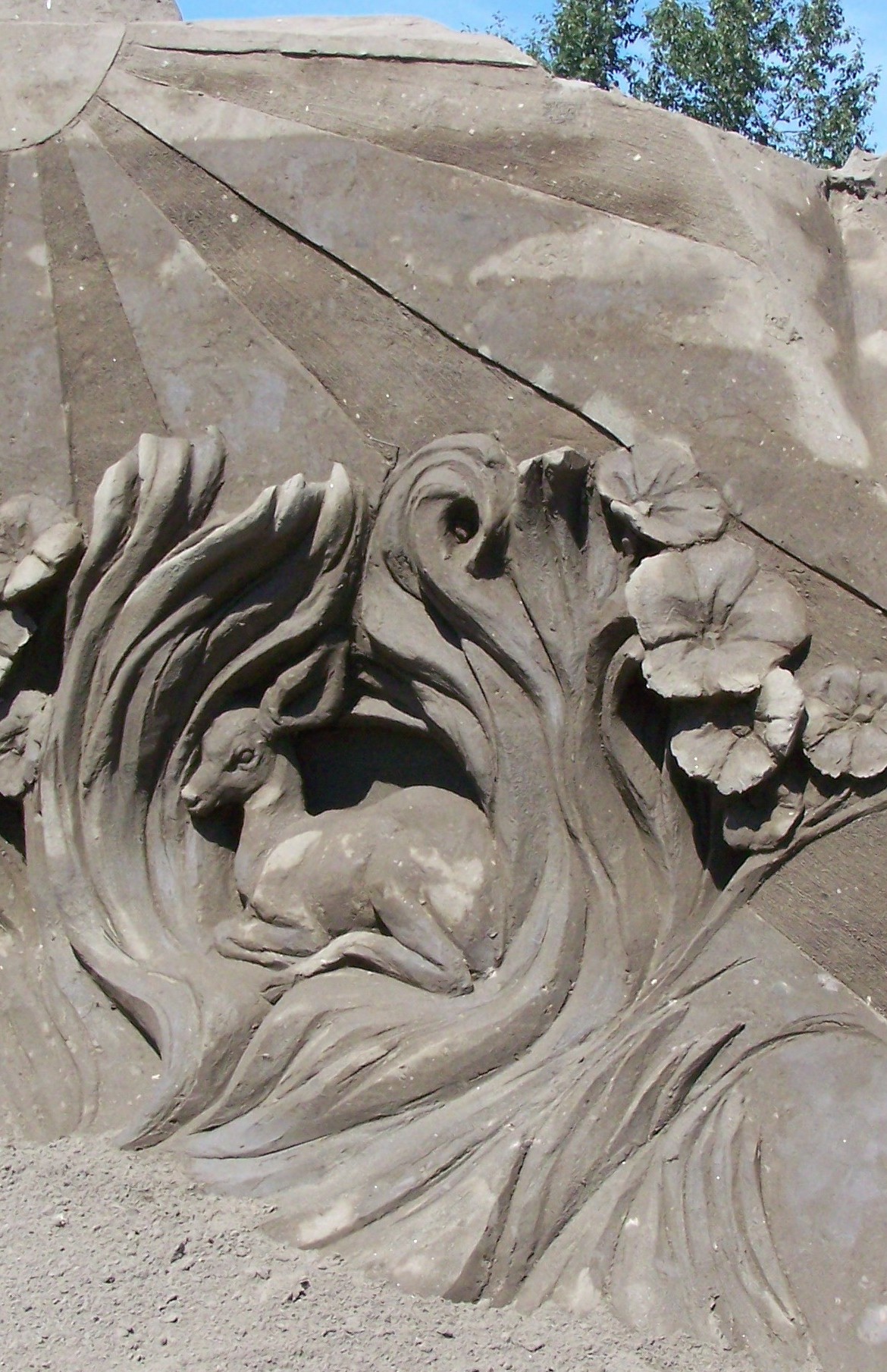 Each month in 2017, the Cort St. John Arts Council will feature the history of arts, culture and heritage of Fort St. John. The Arts Council recognizes that the Spinners and Weavers and Stage North are celebrating 40 Years, the Quilters 35 Years, the North Peace Cultural Centre 25 Years and the Artspost 10 Years.

WHERE THE ARTS START

As Fort St. John was shaping itself into a city, the awareness of its arts, culture and heritage became more prominent. The Fort St. John Community Arts Council celebrates 50 Years of The Arts this year but creative expression in the North Peace began long before 1967.

As early as the 1930’s, performing art talent came together for the Drama and Elocution Festivals. Hundreds of entries each year included 25-30 original plays from the schools and community. Original theatre productions were staged in the 1940’s and 50’s catching the notice of the Province of BC and winning the prestigious Hamber Award in the 50’s.

The Women’s Institutes in every rural community gathered together to quilt among other social events to help homesteading families cope with the rugged way of life in the North. Writing poetry was a common pastime in the absence of the modern day distractions of television and internet. Music bands played at dances which were the major conduits for social gatherings.

In 1967 Arts and Cultural became formally organized throughout the Province when the BC Centennial Committee established the Arts Fund for municipalities. A small grant to each community allowed the establishment of a Community Arts Council to develop suitable arts and culture events for their individual communities. A number of events and festivals sprang up in the late 60’s and those running for previous years became stronger. Fort St. John started the Overture Concert Series with the help of BC impresario George Zukerman. The first community pottery studio was established in Taylor by Heather Hannaford, Edna Adlard and Vonnie Dixon. The Drama and Elocution Festivals were shared with Dawson Creek every other year.

The community grew to about 6000 people and continued to include all North Peace regional people in arts events and festivals.

ARTS IN THE 70’s PICKED UP THE PACE

The Arts Council took on more activities and focused on a wide range of cultural initiatives in the 1970’s. The pottery studio was moved from Taylor to the Fort St. John Hockey Arena in 1971 where classes were more accessible to a wider number of people.  Assisting with the upkeep of the community owned grand piano, the Arts Council helped to find space where piano concerts and classes could be conducted. A Canada Council Community Initiatives Grant enabled the Arts Council to bring in a professional pianist to teach individuals and to organize performances. A Community Art Fair was initiated in 1974 and was so popular that it continued for many years.

After long discussions about the lack of support for the arts in Fort St, John, the Arts Council created an Arts Centre Building Fund in 1974. The following year a public meeting was called to pursue the establishment of the Arts Centre and Public Library Committee. The CCC (Community Centre Committee) worked diligently to gather public support for the Library Theatre Complex to be built where the Pomeroy Sports Centre now stands. Two regional referendums in 1979 and 1980 failed by narrow margins. The design for that plan was tabled but the desire to have an Arts Centre was gaining momentum. It took another 12 years and fundraising of $4.6 million before the North Peace Cultural Centre was opened in 1992.

By 1975, Fort St. John had a population of 6,000 and the Arts Council had expanded to include a full season Concert Series, the Painter’s group, Workshop Players and Performing Arts. Northern Lights College obtained community arts support to establish in Fort St. John by offering educational courses in music, drama, painting, pottery, and creative writing. In later years, each of these departments were terminated one by one as the College required more space for academic courses. The Pottery Studio was the last to be evicted in 1992 and remained dormant for 15 years until it was welcomed into the Artspost on 2007.

The Arts Council closed the 1970’s having made successful gains in piano music, painting, and theatre but realized that big gaps in heritage, dance and instrumental music still remained to be addressed.

In 2017, the Fort St. John Community Arts Council celebrates 50 years of Arts, Culture and Heritage development. Each month, historic milestones in the arts will be featured in this newspaper column. Comments and additional material are welcome.