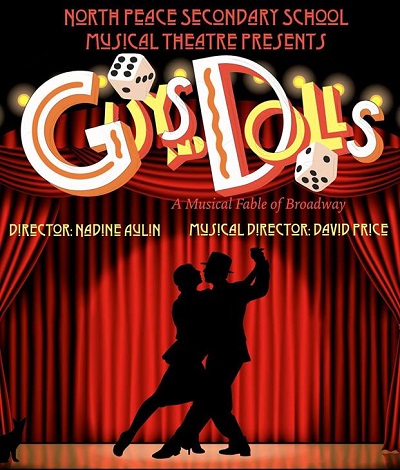 Every gambler in New York – and many from out of town – is waiting for Nathan Detroit to announce the location of his big craps game. There’s only one problem: Detroit doesn’t have the $1000 he needs to get the game going. When he sees gambler Sky Masterson he bets a $1000 that Masterson couldn’t convince a girl of Detroit’s choosing to go with him to Havana in the next 24 hours. Masterson accepts and Detroit chooses Sarah Brown, a Sergeant in the Salvation Army as the girl. Undaunted, Masterson sets out to seduce Sarah and get her to Havana. As far as Detroit is concerned, he’s made a bet he can’t lose. While Masterson woos Sarah, Detroit has to deal with his girlfriend of 14 years who has decided it’s time they should get married.