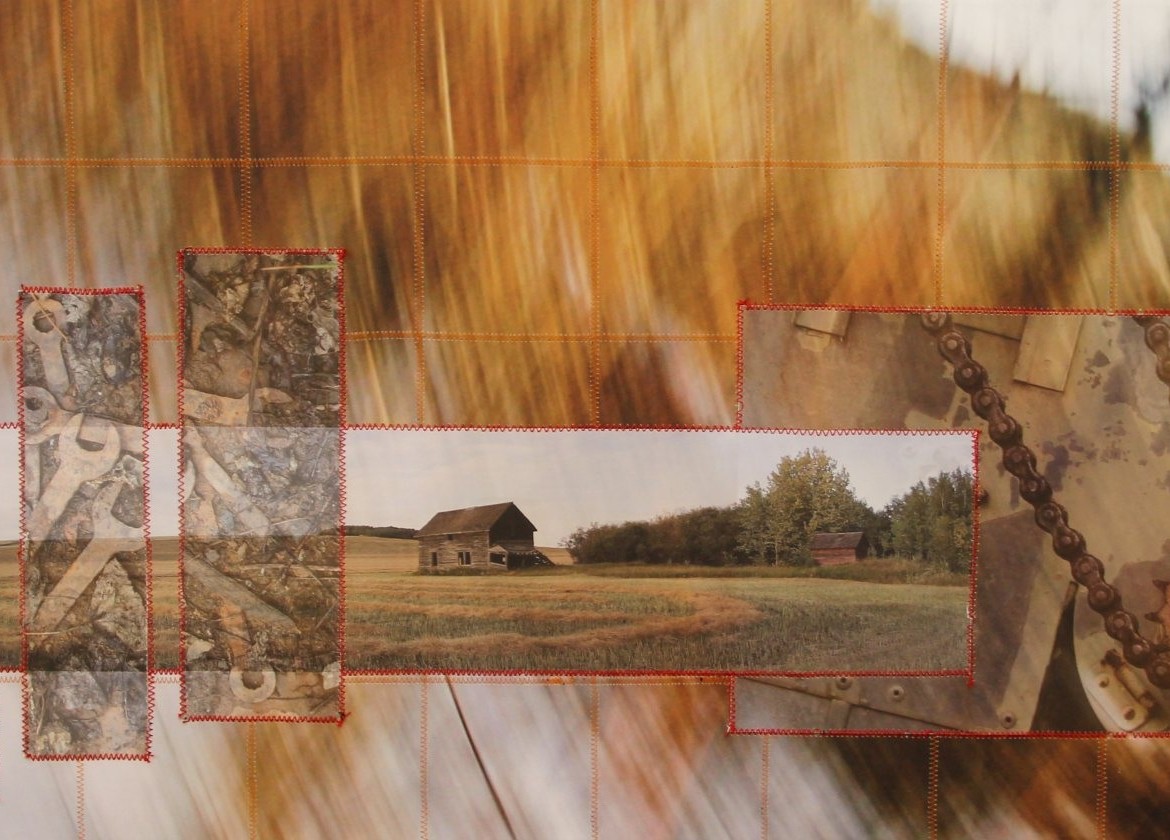 Emerging artists are among the 60 artists in the 32nd Regional Juried Art Exhibit opening at Peace Gallery North in the North Peace Cultural Centre this month. Exposing personal talents through original artwork can be intimidating to some artists. The Regional Juried Show seeks out new artists and new works to be exhibited along with the well-known local artists and their works. The Opening Reception is Saturday, March 29 from 7-9pm.

More than 110 original artworks from new artists as well as community favourites will be on display in Fort St. John until April 17. The Regional Juried show is hosted this year by the Fort St. John Community Arts Council. It is held in 6 different communities in  Northeastern BC as an annual program of the Peace Liard Regional Arts Council. Since 1982 more that 1600 artists have entered at least 2500 original, local artworks into the exhibit.

Jurors Dan Arberry and  Lynn Corre-Dalliare from Grande Prairie will critique each piece and all entries are hung for public viewing. Unique artwork like a ten-foot welded sculpture and mosaic buffalo skulls to the popular acrylics, watercolours, pottery, and antler carvings  will all be part of the exhibit. Artists as far as far north as Toad River and south as Tumbler Ridge have entered this juried show. Artists have the opportunity to win awards sponsored by Encana. Everyone can vote on the People’s Choice award sponsored by the Fort St. John Arts Council. The participating artists can also take part in a workshop with Dan Arberry during the opening weekend.

Throughout the years, artists and works from the Regional Juried show have been chosen to be part of larger Provincial shows such as the Images and Objects at Robson Square and the BC Festival of Arts. For a number of years chosen pieces toured the Peace Region. For the past few years and again this year, 12 artworks are selected to be featured on a calendar for 2015. One peice of artwork is also purchased to the permanent regional art collection housed with the Peace River Regional District and the Northern Rockies Regional District.