The Performing Arts BC Provincial Festival is coming to Fort St. John in 2016!  From May 31 to June 4 the very best of British Columbia’s young performing artists will be coming to our city to amaze us with their skill in music, dance and speech arts.

The organizing committee has been hard at work for several months now, but a lot more help will be needed.  Join us at our first volunteer information meeting and see the following attachment for a list of the possible volunteer positions.   There are many positions requiring a wide range in their time commitment.

The Peace River North Festival wrapped up another successful festival on Sunday, April 13 with the “Best of the Fest” Honours Concert.  Over the 8 days of the festival, close to 600 participants performed in Dance, Piano, Strings, Guitar, Choir, Speech and Band and received feedback from professional adjudicators.  Along with our own local performers, festival participants came traveled from Dawson Creek, Fort Nelson, Grande Prairie, Fairview and Quesnel.  Audiences that added up to thousands over the course of the week enjoyed the show as performers of all ages enjoyed their moment in the spotlight.

The Festival association would like to congratulate every performer for their effort at the festival and for all the hard work and practice that went into every performance.

See this attachment for Festival Trophy and Scholarship Winners 2014 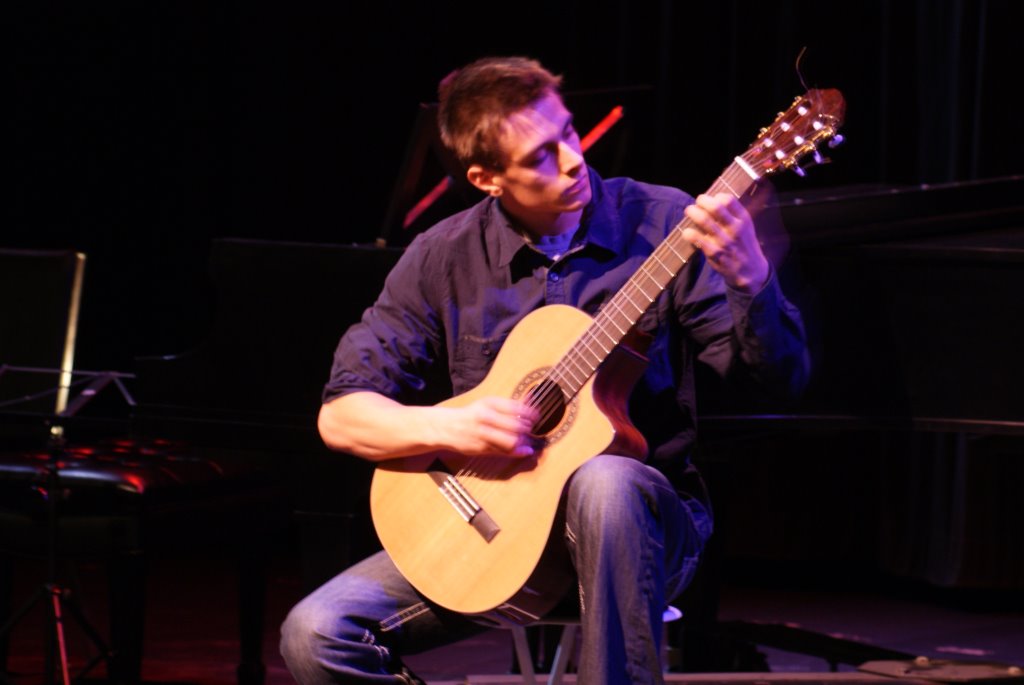 The Peace River North Festival will be held at the North Peace Cultural Centre from Sunday, April 6 through Sunday April 13 and will feature hundreds of performing artists of all ages from around the region.  The level of talent on display is impressive and all performances are open to the public at a cost of $3.00 per session.  Tickets for each session as well as festival passes can be purchased at the door.

The festival will wrap up with the “Best of the Fest” Honours Concert, an entertaining showcase of the best performances from all disciplines as selected by the adjudicators.  Tickets for this show can be purchased through the Cultural Centre, at the box office, by phone or on line, and are $15 for adults, $10 for children and seniors.

We encourage everyone to come out and support our young performers.  You will be impressed as well as entertained.  See the attached  Festival Schedule of events or go to the festival website at www.prn-performingarts.com for more information and to see biographies of this year’s adjudicators.