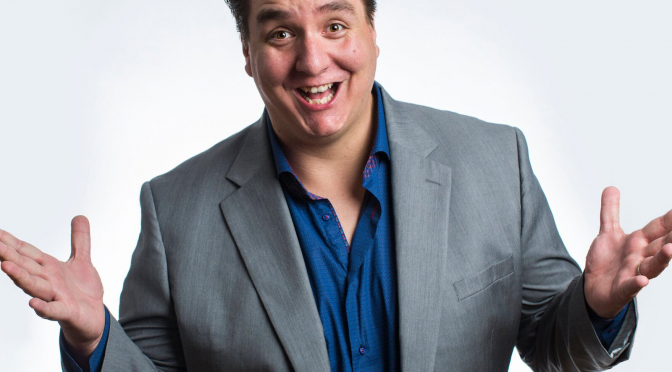 Award-winning stand-up comedian Mike Delamont comes to Fort St. John with his acclaimed comedy at the North Peace Cultural Centre for one night only, Saturday, October 16th, 2021 at 7:30pm, and talks about everything from marriage to foreign travel and confronting bidets in a hilarious evening of comedy you won’t ever forget!

One of the most popular clean comedy acts on tour today! Mike Delamont has appeared on Halifax Comedy Festival, Winnipeg comedy Festival, Just For Laughs, and The Debaters. His clean and hilarious style of stand up comedy is perfect for every occasion. His long running show, “God is a Scottish Drag Queen”, is a winner of more than 18 ‘Best of the Fest’ awards. It has broken ticket sale records at festivals across the continent with audiences waiting 10 hours in line to get tickets.

Tickets to Mike Delamont’s hilarious stand-up comedy show are available online at tickets.npcc.bc.ca, by phone at (250) 785-1992 and in person at the box office.

North Peace Cultural Centre follows the Provincial guidelines in response to the ongoing COVID-19 pandemic and will require patrons to show proof of vaccination and wear a mask in order to attend this performance.